This is a follow up report on my last analysis on the CCP’s 20th National Congress.

In that episode, I pointed out that the Standing Committee of the Presidium of the 20th National Congress of the CCP is the thing to watch for, since it is the highest ruling body of the party during the transition period when the old Central Committee has ended its work but the new Central Committee has not been elected. This Committee has the authority to propose special motions, for example, raise certain issues for the National Congress to discuss. This could potentially pose uncertainty and danger for Xi Jinping since the political elders could express concerns over Xi Jinping’s policies for the Party to discuss.

So who will be elected to this Standing Committee becomes very important. If the composition pattern of the Standing Committee remains unchanged, it will mean Xi is not worried that any of these people will raise dissenting opinions against him. It will also mean he does not dare or seek to change this long standing tradition of the Party.

However, according to the official photo released by the People’s Daily, the political elders did not appear in the rostrum where the rest of the Standing Committee members sat during their first meeting. It is likely they did not physically attend the meeting.

All of these points to Xi’s path to a 3rd term is clear. 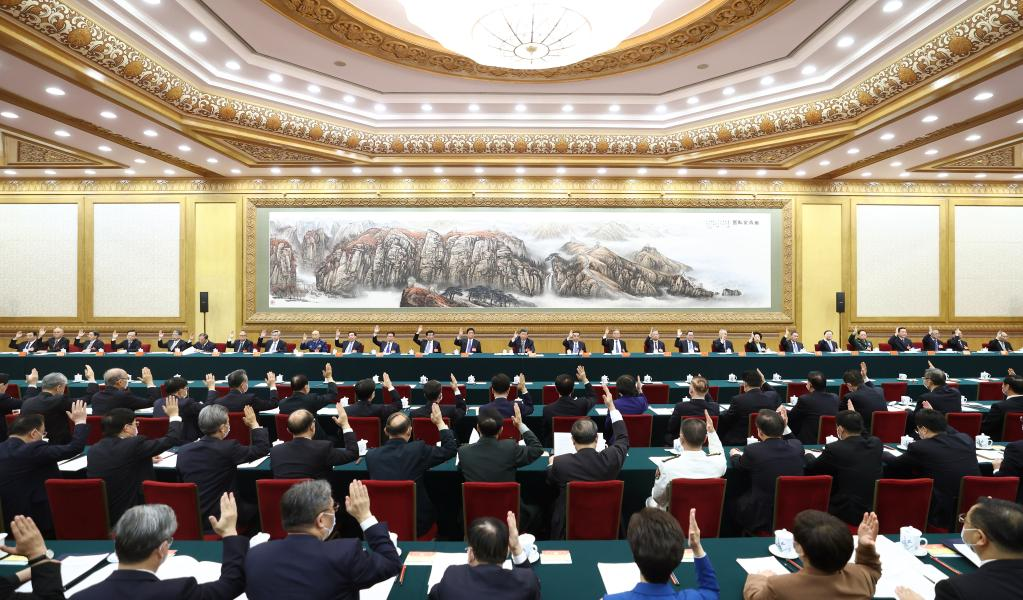 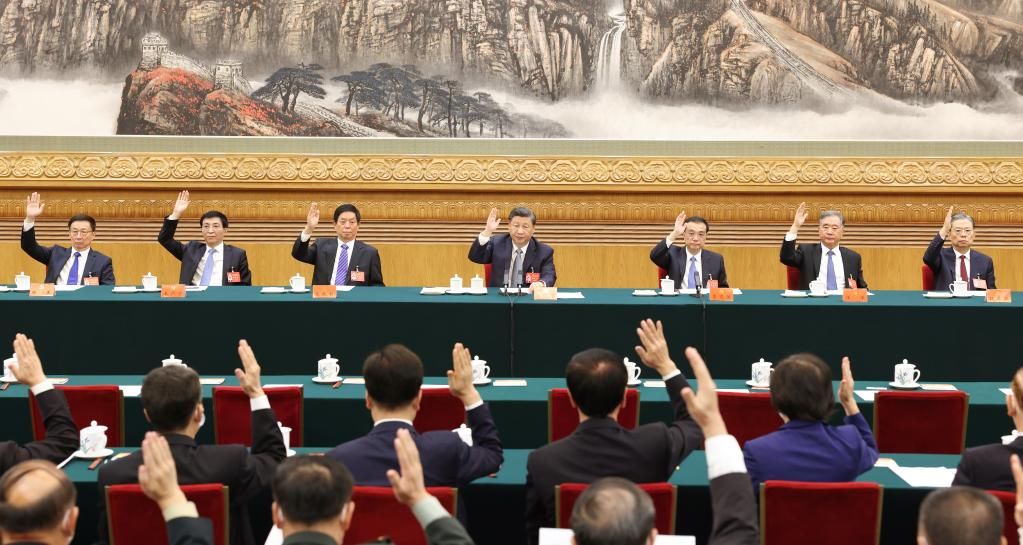